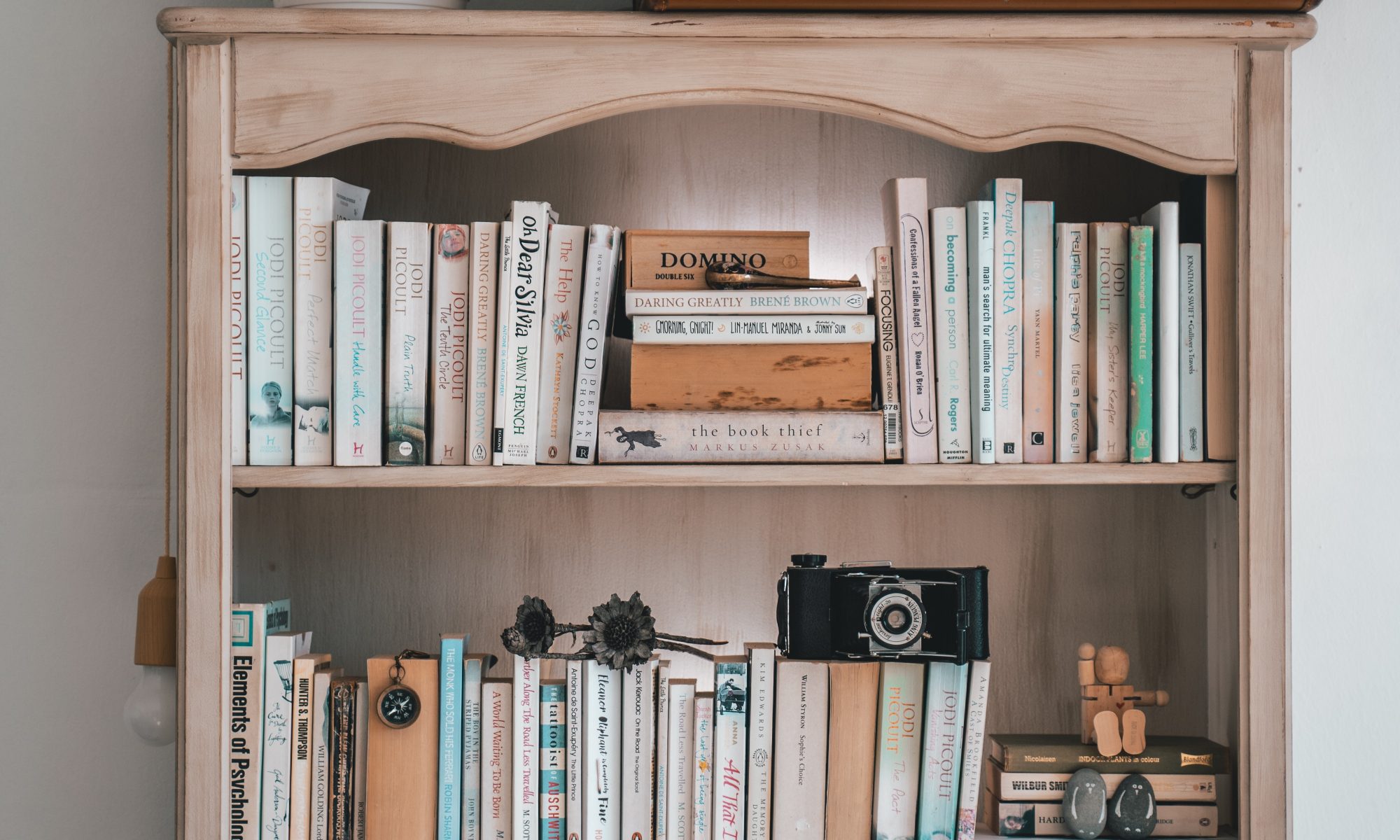 We have gathered here a cool selection of fiction books for all those who love reading.

On our first recommendation we have „Reflected in You” by Sylvia Day. The book follows the narrative of Gideon Cross, who as beautiful and flawless on the outside is as damaged and tormented on the inside. According to the narrator, Gideon was her addiction that encompassed her every desire. She simply called him hers. The resemblance between his and her past were striking. Both came from a broken family and never hold a stable job.

The relationship between them was rather painful, except for when it was magnificent. But their love was based on the lust they hold for each other and their desperate love. The need for each other was consuming, and their passion took them beyond their personal limits to the sharpest ego obsession.

The book is delightful in the way it portrays this toxic relationship, and the climax and resolution keep us hungry for more and more information about the two.

Our second selection, This is Not a Love Story, by Karen David, portrays the beautiful life Kitty envisions for herself. However, her dreams don’t match the grim reality of suburban London, where she and her family are haunted by the unexpected death of her father. After this tragic event, Kitty’s mom suggest a relocation to Amsterdam, to which Kitty has not much to argue against. But how will this opportunity transform her life in her desired one?

While in Amsterdam, Kitty meets Ethan and Theo. Both of the boys are enigmatic and harbour their own secrets. In this wonderous city Kitty finds herself in love for the very first time. The questions that arise as a consequence of her feelings can make the reader anxious to understand if everything will run smoothly with Kitty.

A great modern adventure that is filled with interesting conversations that have a lot of wit and grit.

For our third book, we have chosen the final book from the hit series L.A. Candy, by Lauren Conrad, which bares the name Sugar and Spice. The already acclaimed celebrity, Jane Roberts, enjoys the very best from life: haute couture clothes, VIP rooms and celebrity boyfriends. Despite her acclaimed success, Jane has to face tabloid scandals, some fake friends and the nasty paparazzi. She is trying all the time to surround herself with true and genuine people, that love her for who she is, while also taking a break from dating. However, the no boy rules seem harder to apply since her school sweetheart and L.A. crush appear in town, acting nicer than ever. The main character stumbles upon a discovery, where the reality of others is being changed.

Lauren Conrad, evokes through this book the real drama behind the Hollywood scenes, and captivates us with a thrilling novel which has been acclaimed by critics from all over the world.

Lastly, we are closing our fiction selection with Martina Cole’s Good Life. This is a thrilling novel that exposes the harsh truth of suicide. When presented with the divorce papers from Cain Moran, Caroline takes ‘til death do us part’ to a new length. Being accused of manslaughter, Cain is now faced with a life in prison. His other lover, Jenny Riley does not care about Cain’s reputation and only hopes for a good life for her and her man. But trouble comes with all the trials set for Cain, and other spin offs in the situation at hand. Both have an unquestionable belief that if their love manages to survive all this, they might have a shot at their desire life together.